10 Common Jobs to Be Replaced by Robots Within 5 Years .Want to know whether you’re still going to have a job in the next five years? You’ve come to the right place.

Within the next half a decade, six percent of jobs in the US will have been replaced by a machine. Automation is set to affect not only manufacturing but even jobs in the legal and accounting industries as well.

The robots are literally taking over, but will you be one of the millions affected by the automation invasion? Here are ten ordinary jobs that robots will be replacing very soon.

1. Insurance Industry Workers. Common Jobs to Be Replaced by Robots

In the United States, there are close to 49,000 insurance industry workers. However, in five years, who’s to say there will even be a small percentage of them left? If you prefer a human touch when organizing your insurance, you could be left high and dry.

In Japan, artificial systems are already in place, removing the need for as many humans and boosting productivity in the workplace by as much as 30 percent. By installing a machine to calculate payments, the company is set to save close to 1.3 million US dollars annually.

Apply for: Getting Employed in Gulf a beginner Approach 2020 – Jobzey

Remember when the bank used to be a hive of activity, with people everywhere and cues out the door?

Now, you’re more likely to see a tumbleweed roll across the floor than a room full of people. Automation saw the invention of the ATM, smartphone apps, online banking, and the closure of many branches, and it’s now looking to squeeze out the last remaining hangers-on.

In the next five years, there are predictions that AI will be able to organize every part of your loan and handle up to 90 percent of banking-related matters.

If you were looking to get into the bricklaying industry, then you may want to think again.

While humans can lay up to 500 bricks by hand per day, your robotic counterpart can triple that number. As a result, there’s a genuine threat that contractors will require two fewer men for every job.

You are still going to need someone to run SAM, the semi-automated mason, but there will be very few humans needing to get their hands dirty anymore.

4. Farmers. Common Jobs to Be Replaced by Robots 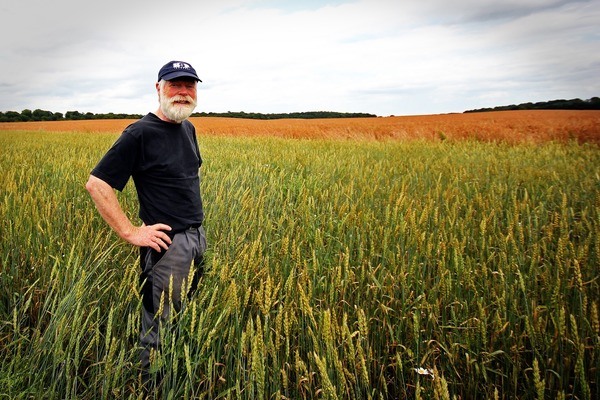 It might seem like an odd concept, but your days on the farm may soon be over if AI has its way. In recent years, there has been a strong move towards automated milking systems, but that’s just the beginning.

There is now a machine that can pull lettuces, pick apples, weed gardens, and take care of time-consuming tasks.

Before you know it, there will be a machine to handle all manner of farming tasks which will leave you roaming around your paddocks with not a lot to do.

5. Taxi Drivers. Common Jobs to Be Replaced by Robots

Even though Uber has gained traction in recent years, there is every possibility that we’ll be getting picked up by cars with no drivers soon enough. As a result, those with an intense hatred for small talk are rejoicing!

There is already a significant number of autonomous cars on the road, so it’s only a matter of time before we’re able to select our own from the car lot.

However, humans may still be of some use for a little while longer – as technology is still evolving in this field.

Apply for: ‘I Will Teach You to be Rich’ – Jobzey

READ  What Are the 3 Main Credit Bureaus & How Do They Work? 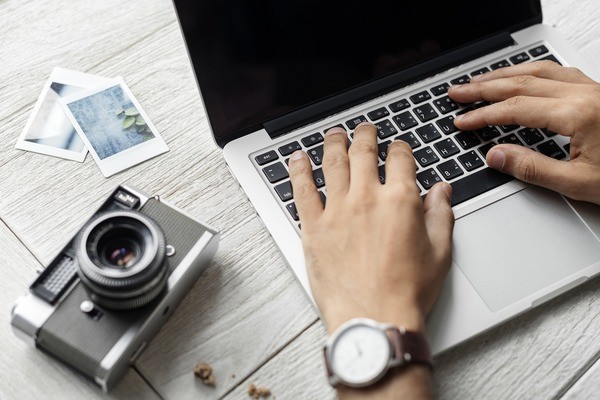 The United States journalism industry has removed a fifth of its journalists since 2001 – and it’s not over yet. If you thought it was impossible for AI to form coherent articles, then think again. They wrote this one – just kidding!

The Associated Press, for example, uses AI to write its quarterly earnings reports – as many as 3,000 of them every three months.

The sad reality is, artificial intelligence can adapt to several industries – even those we thought required a skilled hand. The proof is in the pudding, with major metropolitan newspapers shutting their doors left, right, and center.

7. Factory Workers. Common Jobs to Be Replaced by Robots

Out of all industries to take a severe hit with the onset of artificial intelligence, it will be the manufacturing industry.

Robots thrive on work involving strict systems, which make them prime candidates for replacing humans in the manufacturing line.

In fact, the takeover has already happened. Well-known Xbox and iPhone manufacturer Foxconn replaced 60,000 of their workers with robots back in 2016. Unless you have an overseeing role, or you can repair the robots, your job is unlikely to exist in five years’ time.

Apply for: How to start a blog and earn money with Blogger – Jobzey

8. Accountant. Common Jobs to Be Replaced by Robots

It has been some time since accounting, taxes, and business budgeting required manual labor and a lot of it. Now, high-tech accounting programs are making keeping your finger on the pulse of your financial situation easier than ever.

And accountants aren’t happy. Because you can take care of your own finances, manage your money, and rely on programs to make sure all your ducks in a row, accountants are next on the chopping block. It doesn’t pay to be studying accountancy in this day and age.

READ  How to Boost Your Tech Resume: 4 Best Tips

9. Telemarketer. Common Jobs to Be Replaced by Robots

Because a lot of the call content is scripted, it’s not difficult to create an automated voice system that makes the calls and can react to certain phrases and words. It’s already in effect now.

Given that the Federal Trade Commission receives nearly 18,000 complaints about telemarketers every year, it’s going to be a profession with very few tears shed for its demise…

10. Paralegal. Common Jobs to Be Replaced by Robots

It seems strange to think a robot can handle your lawsuit, but thanks to years of experience, documentation, and filing, it’s a genuine reality.

We now have all the information we need, including past similar cases, to build an argument based on past facts and outcomes.

Rather than pay someone thousands of dollars to sift through old files for months on end, AI can analyze it in seconds – providing you with the information you need to compile your case.

With nearly 300,000 paralegals in the United States, that a lot of people set to become unemployed.

It may seem a little dramatic to say “the robots are taking over” but in some instances, it’s true. In professions you would think would require manual labor forever, robots are doing them far quicker and cheaper than ever before.

It’s a terrifying thought, but how long do you expect to have your job before a robot can do it better than you can? There’s no time like the present to expand your skillset and futureproof your career to avoid a robot takeover.