High Paying Dream Jobs. What do you think of when you think of high paying jobs? Things like CEOs, investment bankers and corporate lawyers?

That’s great if one of those jobs is your dream job.

But what if you like something a little bit different from the norm? Does that mean you have to accept low wages in exchange for job satisfaction? Not always.

In fact, we’ve found thirteen dream jobs that pay well – you won’t believe that you can actually get paid to do number six!

Apply for: How to start a blog and earn money with Blogger – Jobzey 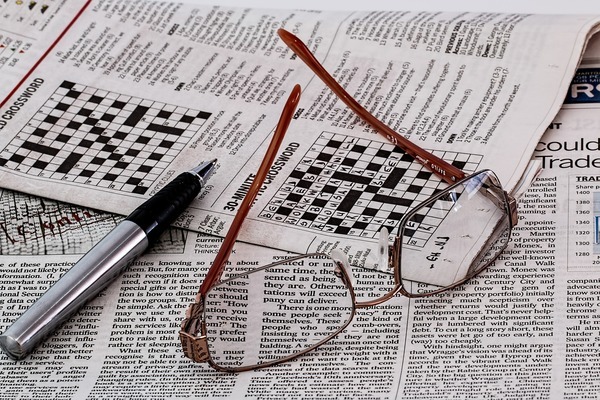 Have you ever completed a crossword and thought you could create a better one? Well why not try it? With payments of up to $1,000 per puzzle, this could well be a lucrative little earner. Your puzzles will need to be high quality and ideally, each one should have a central theme to give you the best chance of selling them. 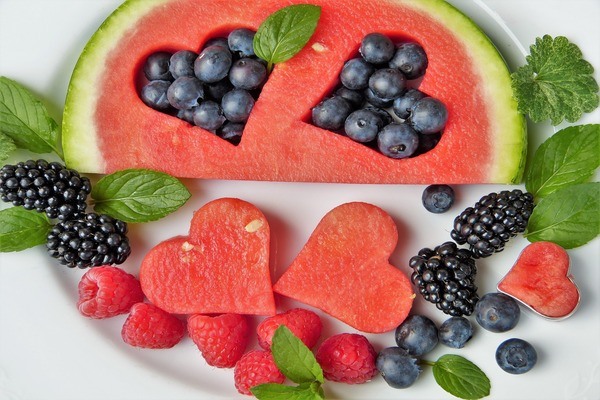 With an average salary of $43K+ per year, a food stylist is a great idea for anyone who loves to take photographs of food.

You could find yourself working for a food magazine or even a food manufacturer for their packaging and advertising campaigns. Who said all of those Instagram foodie pictures were a waste of time? 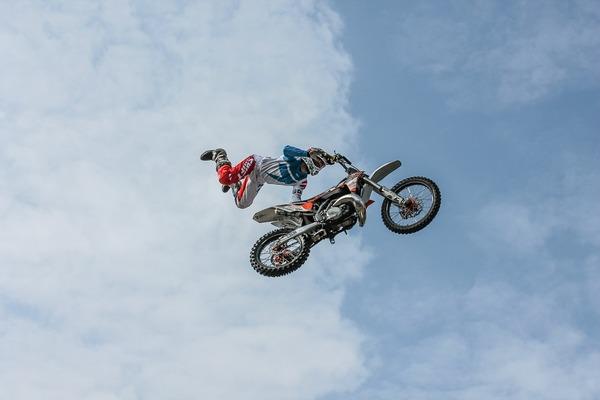 Not for the faint hearted, a stunt person completes risky moves for movies and TV shows. It is up to the stunt person to ensure everything is set up properly and is safe.

READ  Data Scientist Salary: Starting, Average, and Where to Find

If you’re a risk taker, with a clear head and an eye for detail, this could be for you. The average salary for a stunt person is $70K per year. 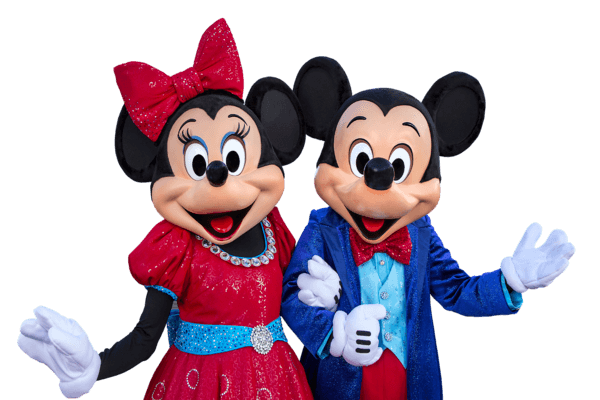 If you love Disney (who doesn’t?) then a job as a Disney character in one of their amusement parks could be just what you’re looking for.

Salaries start at around $27K so you won’t get rich doing this job, but it’s not a bad starting salary when you need no qualifications or experience..

Apply for: ‘I Will Teach You to be Rich’ – Jobzey 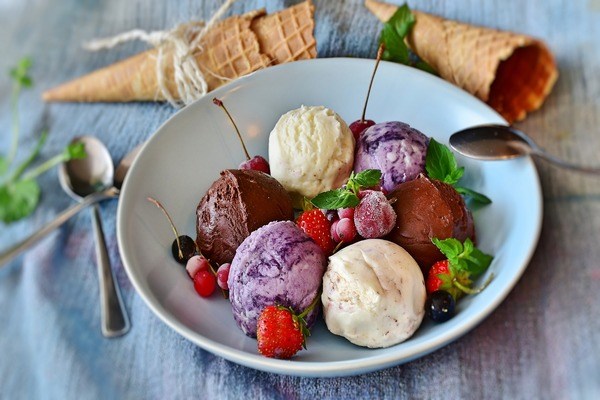 Imagine a world where you get paid to eat ice cream. That world exists and for a few people, it’s their career. And it could be yours too. With a salary of up to $100K per year, tasting ice cream has never been so good.

As well as assessing the ice cream based on colour, flavour and texture, ice cream tasters can be responsible for developing new flavours and doing some sales work for the brand. 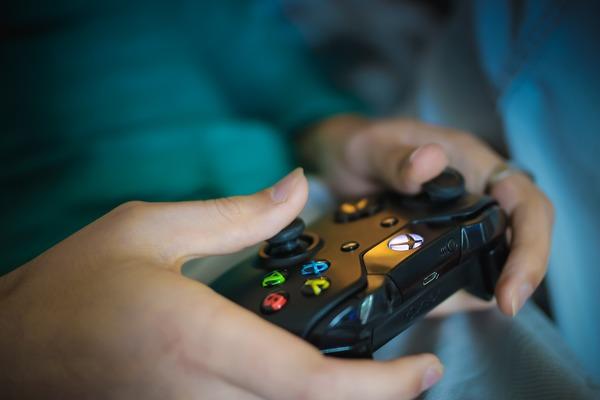 Love playing video games? Then this job is perfect for you. Get paid for an average salary of $50K for playing the latest releases and rating them based on their level of difficulty, fun factor and age requirements.

Not only will you receive a handsome salary, you will also receive advance copies of games for you to try and test, and most gaming companies allow you to keep the games you test too.

Apply for: Vermont, Alaska and 6 other places in the US that will pay you to live there – Jobzey 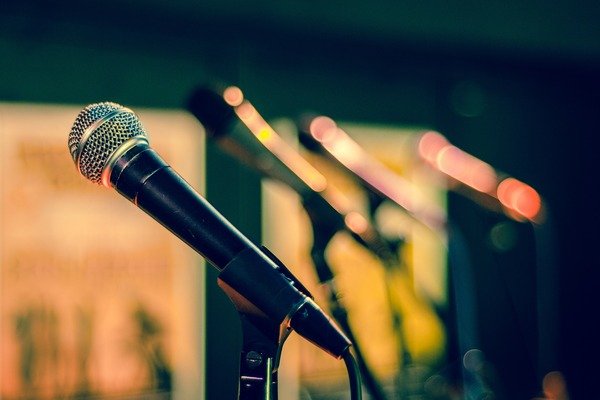 If you have a clear, pleasing voice, then you could have a great career ahead of you as a voice over artist.

Options for this role include voicing characters for animated works, doing announcements, radio work and recording audio books, and these are just some of the options available to you as a voice over artist.

Have you ever seen a blimp flying overhead pulling along an ad banner? The person flying the blimp will be earning anywhere from $24K to $70K per year depending on their experience levels.

You will need a pilot’s licence for this role and some firms have strict rules about the amount of flight hours you must have completed, but if getting a pilot’s licence is a dream of yours, then this unique career path could be well worth exploring. 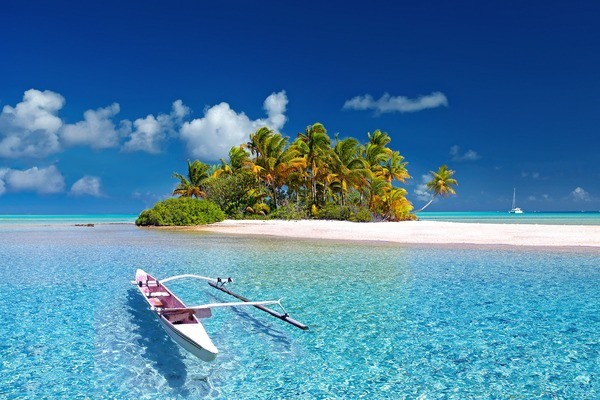 Imagine spending six months soaking up the sun on a tropical island and getting paid for the privilege. That’s what private island caretakers do.

Generally a way to increase tourism, this role will entail taking part in the activities on offer in the place and showcasing them to the world through a blog, vlogs or social media. And salaries are in the $150K range. 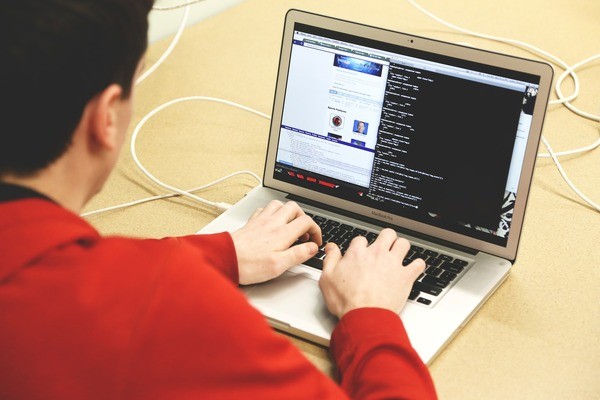 With salaries reaching over $130K per year, being an ethical hacker is a great way to make a living if hacking is your thing.

READ  10 Skills That Are Difficult To Learn, But Always Pay Off

Also known as legal hacking, ethical hackers are paid by a company to continually attempt to hack their systems and identify where any weaknesses lay so illegal hackers can be kept at bay. 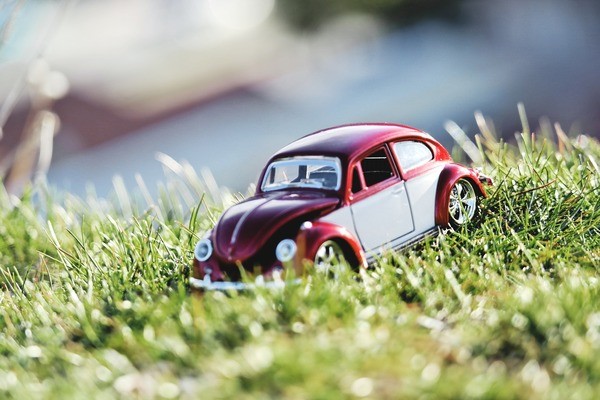 A toy designer’s job is to play with existing toy options and improve their design. It’s also their job to come up with new concept toys that will appeal to both children and their parents.

Salaries vary, with the average salary being around $40K per year, but hit the motherlode and produce a toy that becomes a huge hit, and see your salary reach the $100K+ mark.

Apply for: 10 Common Jobs to Be Replaced by Robots Within 5 Years – Jobzey 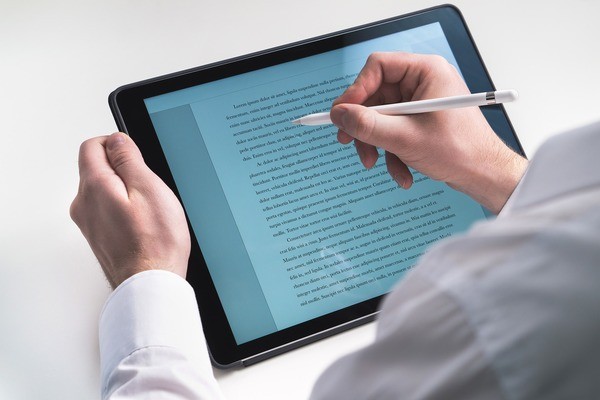 Have you ever wondered where the little mottos inside of fortune cookies come from? Someone is actually paid to sit and write those quotes.

If coming up with generic yet appealing one liners is your forte, then this could well be the job for you. And with a salary expectation of $40K to $60K, this job is not one to be sniffed at.